Myrtle Beach shares the load, lets it flow, lights it up 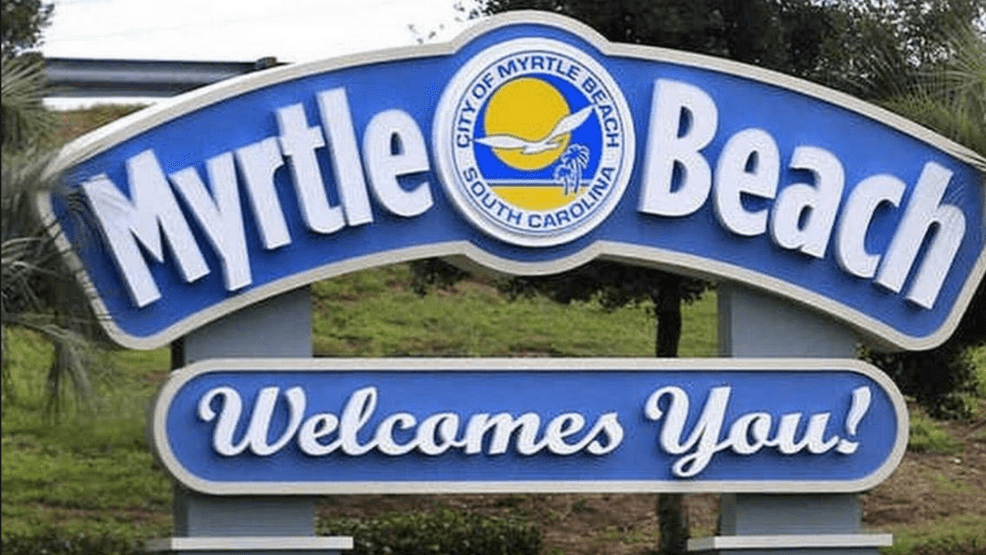 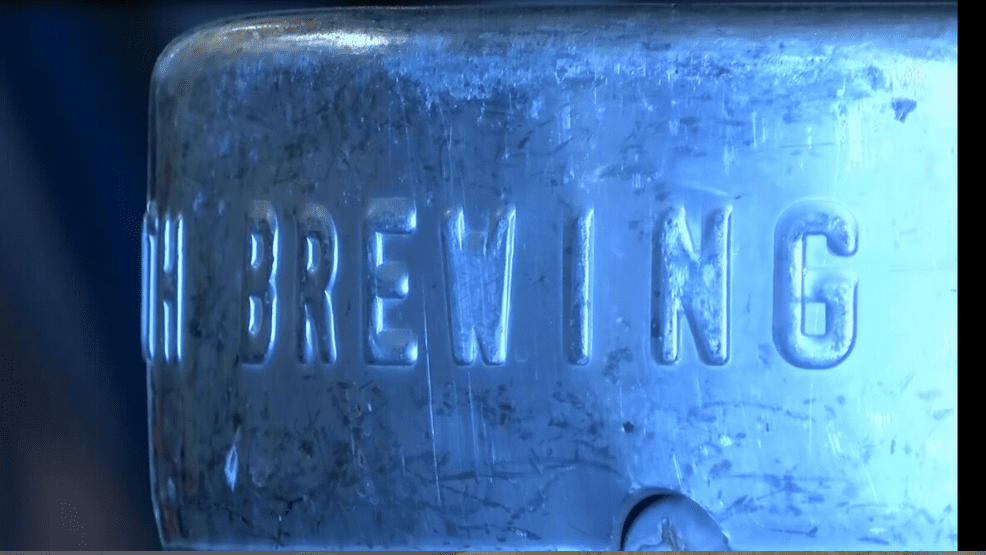 MYRTLE BEACH, SC (WMBF) – The City of Myrtle Beach passed an ordinance that will now allow breweries in different areas of the city. For one local business, Tidal Creek […] 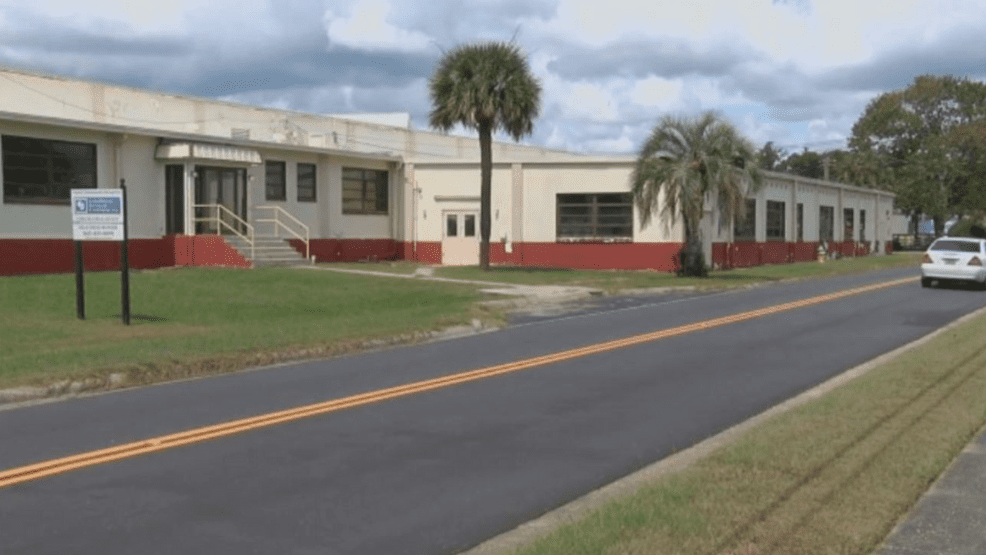 The council voted on an ordinance to allow the business to open up in what is zoned for light manufacturing.

The company is called Tidal Creek Brewhouse and will be located adjacent to The Market Common in a vacant warehouse on Knoles Street. 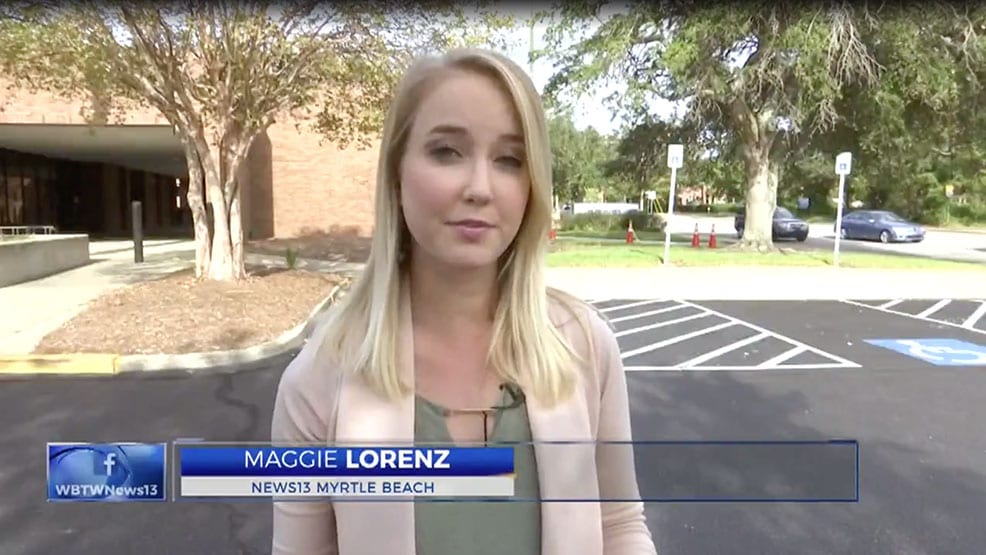 Brew pubs are one step closer to coming to Myrtle Beach.

City council voted to start clearing the way on some previous zoning restrictions on Tuesday.

Council gave a first nod of approval to allow brew pubs to exist in the city, and then defined the areas where they could go.

The city received an application for a brew pub, called Tidal Creek, to be built in the Market Common on Knoles Street. 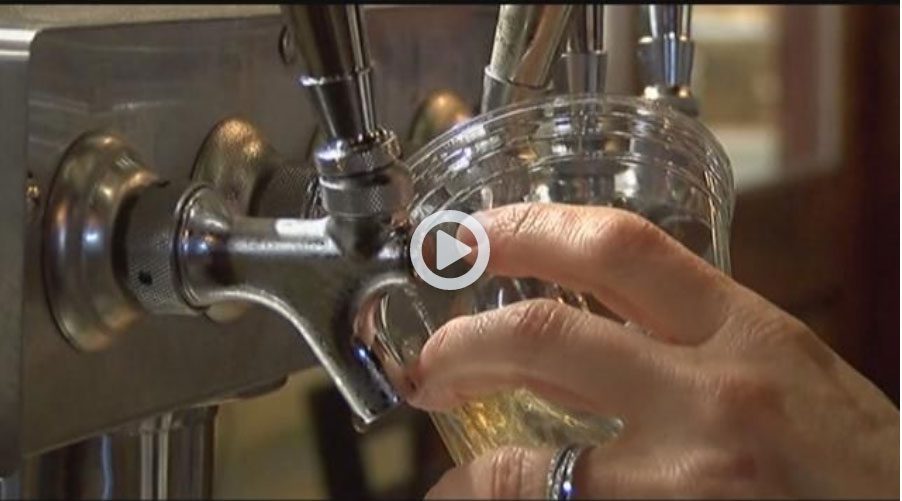 New brewery seeks to locate near The Market Common 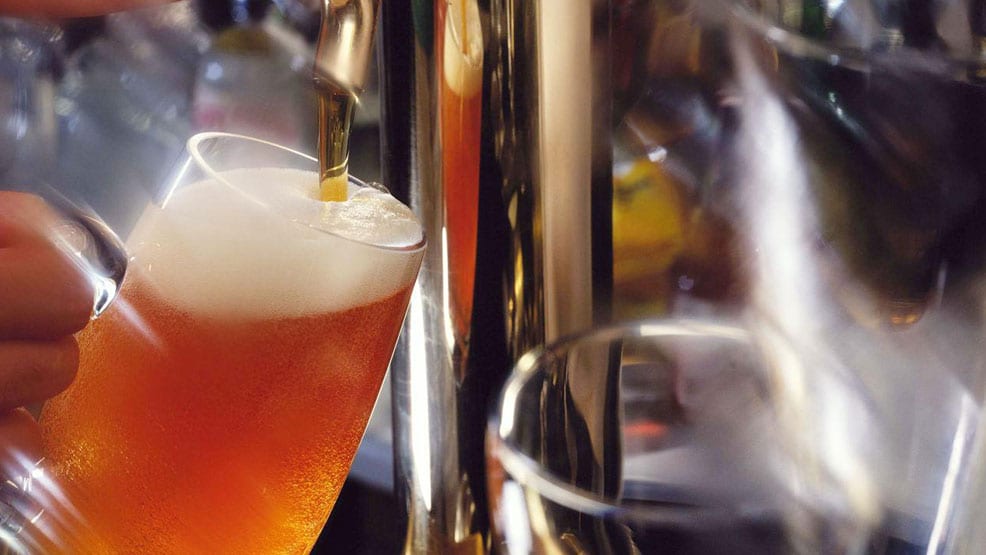 A new brewery may be headed to Myrtle Beach.

Michael Grossman of Myrtle Beach is seeking to transform a former U.S. Air Force base building near The Market Common into the first Tidal Creek Brewhouse.

The facility is located at 3421 Knowles Street. It was last used for a vending machine business.

The Breweries Keep Coming Faster All the Time: Expansion, Opening and Closing Clips 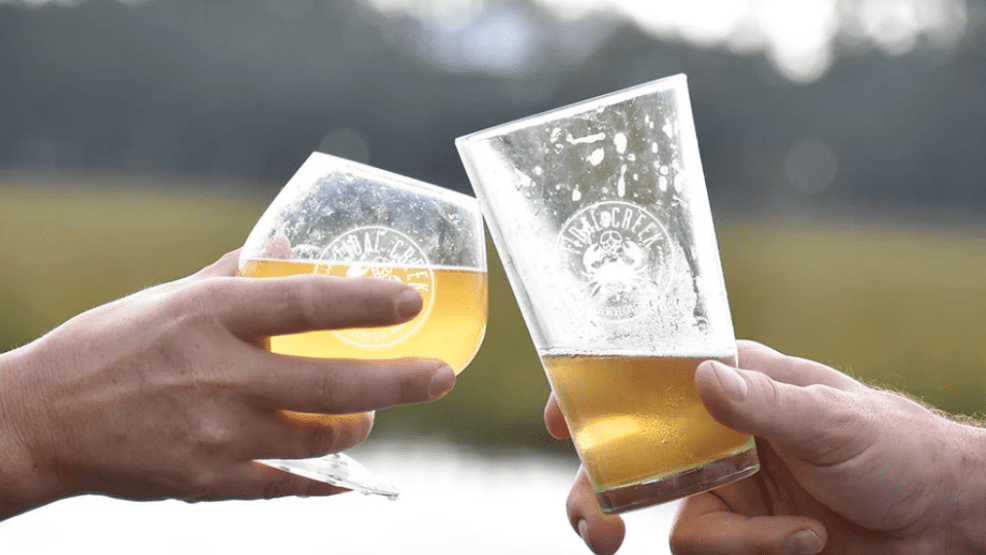 The beat goes on. The breweries keep opening. But before the next slew of new breweries get going, take a moment to watch an animated map of brewery openings since the […] 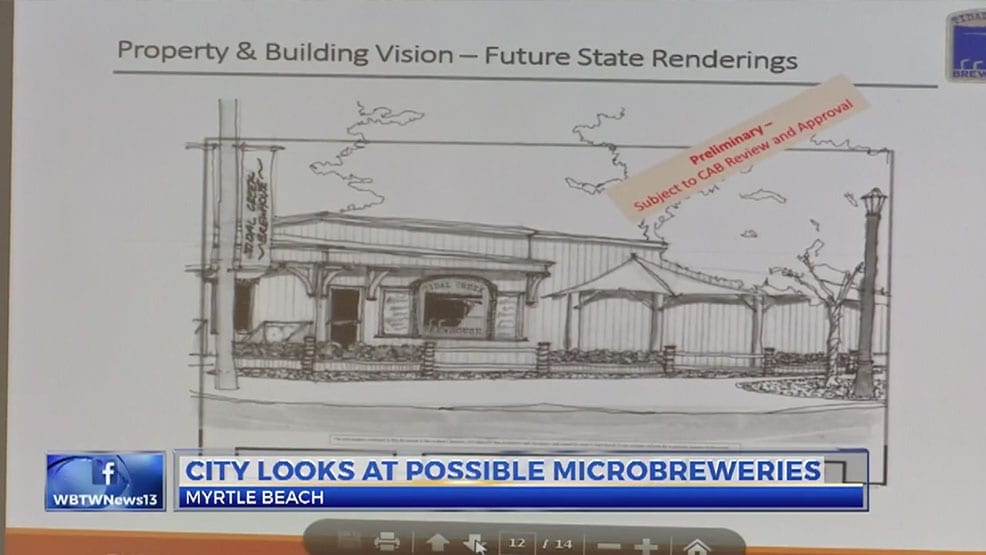 The microbrewery boom could soon come to Myrtle Beach.
The city planning commission reviewed a proposal to permit a microbrewery in the limited manufacturing zone directly behind the Market Common. 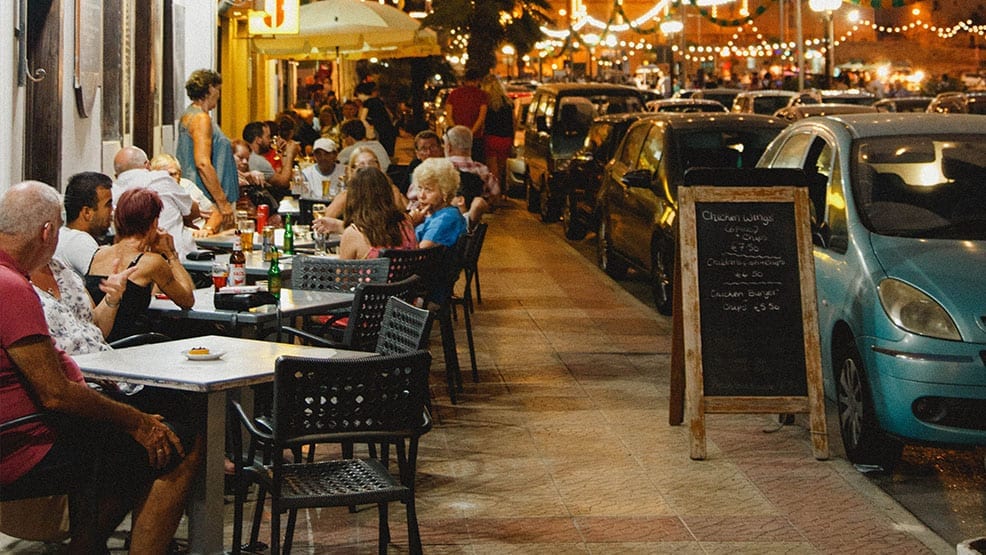 MYRTLE BEACH, SC (WMBF) – A local Myrtle Beach man is looking to brew up a new business in the Market Common. Michael Grossman is hoping to put a brewery in a former vending machine business on Knowles Street. This would be the very first location for Tidal Creek Brewhouse.

New beer brewery in the works for Myrtle Beach 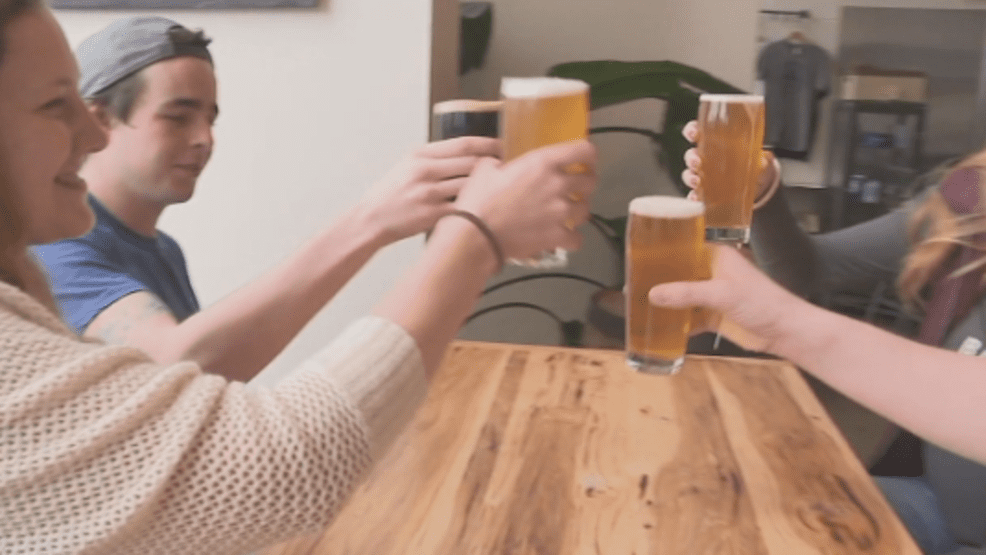 Myrtle Beach, S.C. (WPDE) — A state-of-the-art production brewery could be the next big thing to hit the City of Myrtle Beach, but first, city leaders have to make some changes in order for it to happen in the area off Knoles Street.

The name of the brewing company would be called Tidal Creek Brewhouse, which would be located adjacent to the Market Common in a vacant warehouse at 3421 Knoles Street.